The Importance of Celebrating and Embracing Black History Month 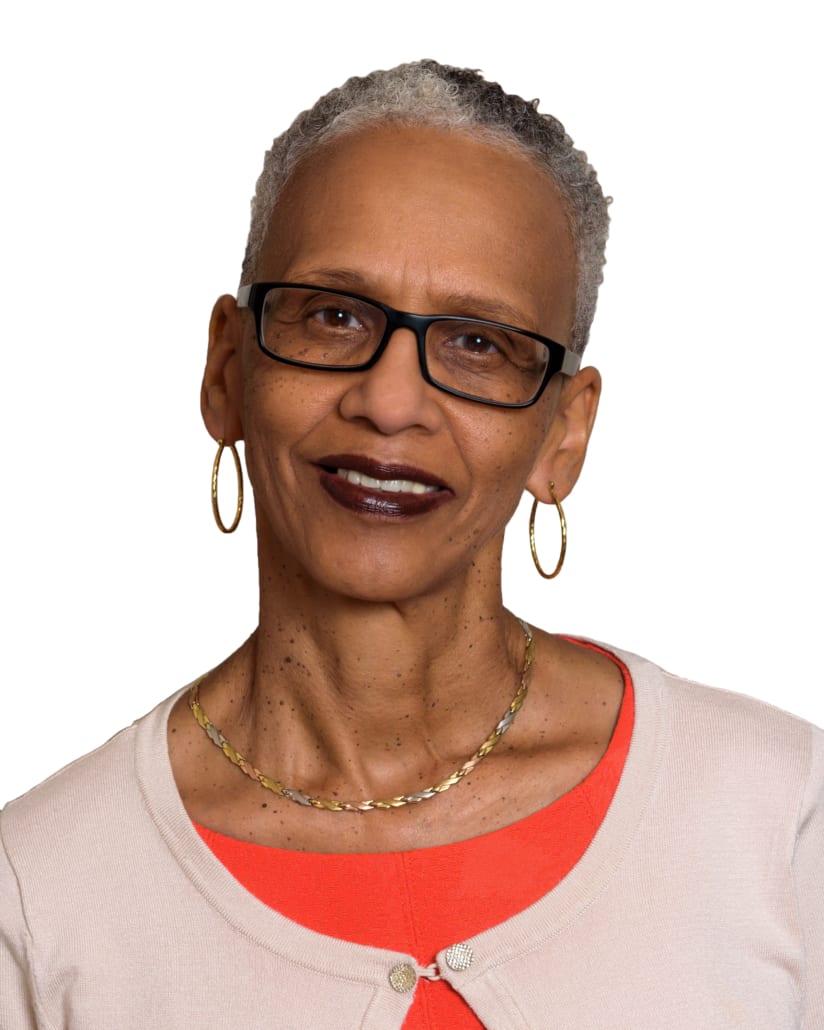 Growing up in a small rural town in McComb, Mississippi afforded me the opportunity to see the importance of Black History from a different set of lenses.

Having lived through the Jim Crow era and experiencing first-hand what it meant to have to go to segregated schools throughout my elementary, middle and three years of high school cannot be understated. I attended all Black schools until my last year of high school. It was a rough year for those of us who chose to attend some of our classes at the White High School in our community.

We were called all kinds of words and not treated kind but we persevered and made it through. After high school, I attended an all white university, the University of Southern Mississippi. I did not make any white friends but I did have some white professors who did not judge me based on the color of my skin but instead judged me based on the content of my character.

In 1974, I moved to Anchorage, AK.  It was there that I realized that the people in Anchorage saw no color and for the first time in my life I was able to have white friends.  In September of 1983, I became executive director of Girls Club of Lakeland, now Girls Inc. I was the first African American female to be employed in this position and God has blessed me to be with this amazing organization for 37 years. I have been able to establish great friendships with people who could care less about my color!

Though my family was poor, we didn’t realize what being poor meant because we had so much love in our family and our community. This unconditional love helped me to be the person that I am today.

There are many Black heroes who paved the way for me and my five siblings but there are a few who resonated with me during my childhood. The youngest of six siblings, we experienced firsthand not being able to be served inside of a restaurant. If we wanted to eat food from a restaurant, we had to go to the back door or to a side window. We could not go inside of the restaurant.

I remember vividly one day going to the dentist with my dad and having to go to the back door for entrance. I did not understand why we could not use the front door. I just knew we had to. I remember having to drink water from a dirty water fountain with a big sign that said “Colored”. I did not understand why I could not drink from the clean water fountain that had the sign that said ‘White”. Again, I just knew I had to. I didn’t understand why I had to go all of the way to the back of the bus when there were empty seats up front.

It was the Jim Crow Laws, and it was our way of life until Dr. Martin Luther King and others mobilized the Southern States with courageous men and women who fought for our freedom. I thank God daily for Dr. King, John Lewis, Rosa Parks, Andrew Young and too many others to name for the sacrifices that they made so that we can have the freedoms that too many of us take for granted.

While sitting in a jail cell in Birmingham, Alabama, where Dr. King penned his famous book, Letter from a Birmingham Jail. In that book, he responded to white clergy in Birmingham who criticized his approach of passive resistance and direct action. A host of rabbis, priests, and pastors publicly admonished him, telling him that he was moving too fast. That he needed to wait. That he needed to slow down. That he needed to be more patient and not be so quick to challenge the oppressive and racist laws of the south. In his book, Dr. King responded with these profound words:

Injustice anywhere is a threat to justice everywhere. We are caught in an inescapable network of mutuality, tied in a single garment of destiny. Whatever affects one directly, affects all indirectly. For years now I have heard the word ‘Wait!” It rings in the ear of every Negro with piercing familiarity. This ‘Wait’ has almost always meant ‘Never.’ We must come to see, in the words of a famous jurist, that justice too long delayed is justice denied.

I am so thankful that Dr. King did not wait and that he understood the urgency of making sure that justice was no longer denied for folks who looked just like me.

While February is recognized as Black History Month, it is our duty to make sure that our children are continuously educated about the contributions that Blacks have made to our nation. You can start by asking your children questions like “Did you know that Garrett Morgan invented the traffic light and Shirley Chisolm was the first Black female to run for the President of the United States? Did you know that Madam C.J. Walker created specialized hair products for African American hair care and was one of the first American women to become a self-made millionaire? Did you know that Dr. Mary McLeod Bethune founded Bethune Cookman University, a historically Black University in Daytona Beach, Florida?”

Daily our girls at Girls Inc. of Lakeland are learning the contributions that were made by Black men and women-locally and nationally. It is our duty to make sure that the work and sacrifices of many are not forgotten! I challenge you to join me in ensuring that the sacrifices made by others for our freedoms are not in vain and that every boy’s and girl’s dream are realized.