Women in Leadership & the Workplace 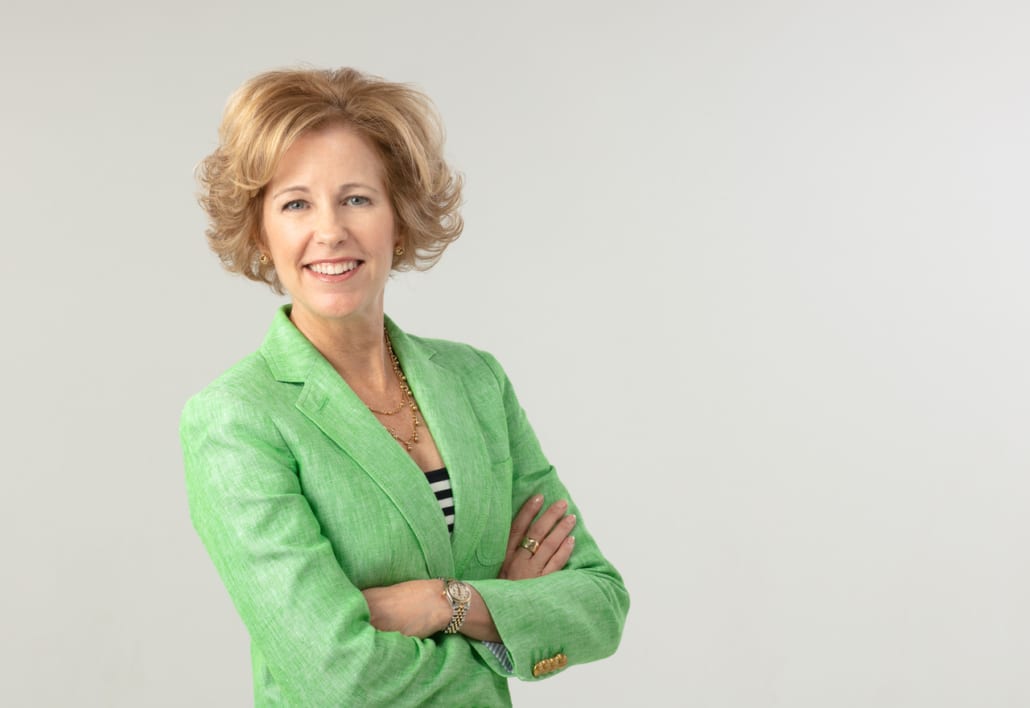 As we look back on the past year, women have many reasons to celebrate! Women in politics, business and professional sports have made immense strides towards greater representation in high profile and high-intensity roles.

In November, the United States elected its first female vice president, Kamala Harris. The 117th U.S. Congress is a record 27% female -143 women to be exact. Jane Fraser, Citigroup’s new CEO, is the first woman to lead a major U.S. money-center bank. Sarah Thomas made history as the first woman to referee a Super Bowl.  And these are just a few examples of women re-shaping the professional landscape.

“When women reach critical mass, somewhere between 20 to 30 percent of any institution, they change fundamentally the way that institution functions,” said Jay Newton-Small, author of Broad Influence: How Women Are Changing the Way America Works and a correspondent for Time magazine.

Women have become a force for much-needed change by getting big issues on the table in Congress and in boardrooms around the nation. Complex social movements have helped create this change– the feminist movement, equal opportunities legislation, the expansion of the service sector and increased access to education— have all played a role in allowing women leaders to shape the new economy. Women have entered a broader range of occupations – from mainly supportive, nurturing roles in teaching and nursing, to every walk of professional life – including those traditionally dominated by men like technology, aerospace and engineering.

This progress hasn’t been easy. There has been uneven and risky terrain to traverse.  But every day it becomes easier for women to rise – in leadership, in government, in our communities – thanks to the generations of women who haven’t let the thickest of glass ceilings get in the way of who they wanted to become and the impact they wanted to make. Over the next few days, this blog series will illuminate the journey of women in leadership, describe some of the issues women leaders still face, and applaud the progress women have made leading through the pandemic. Join me as we celebrate the achievements of women!

Emily Rogers, Founder & CEO of Emily Rogers Consulting + Coaching and a 2021 Lakeland Chamber of Commerce Businesswoman of the Year Finalist, is an executive coach, business consultant, and retreat facilitator, she strategically advises and supports individuals and organizations in growing and realizing their full potential in purposeful and balanced ways. You can connect with her at emilyrogers.com

Interested in continuing to grow with purpose? Consider enrolling in one of Emily’s professional development programs for women leaders. The next one, Mastering Leadership, starts April 14th.