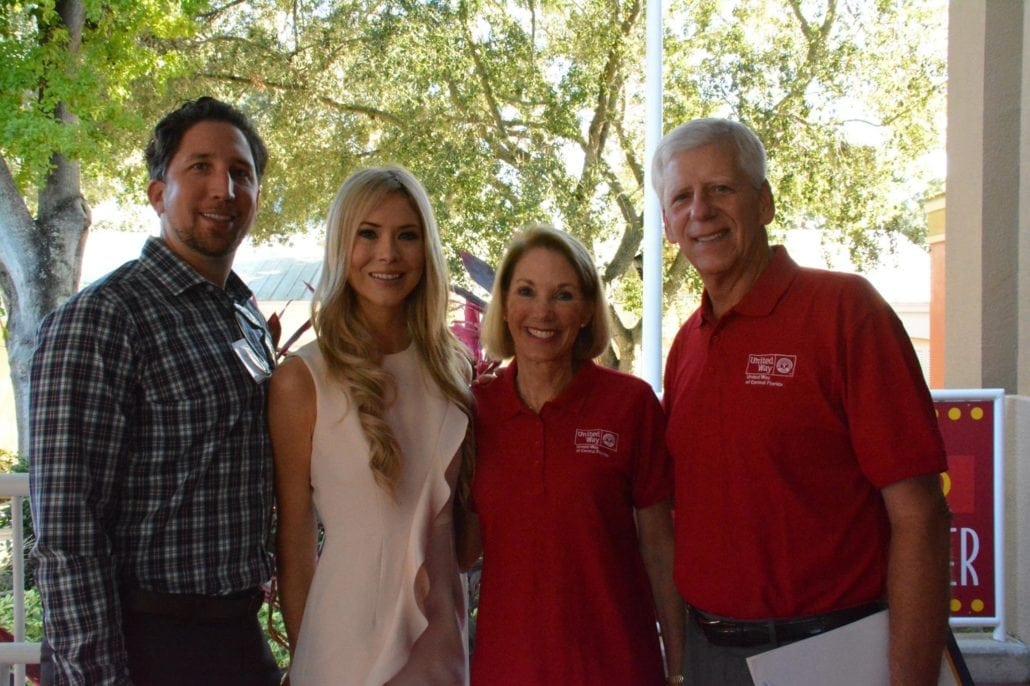 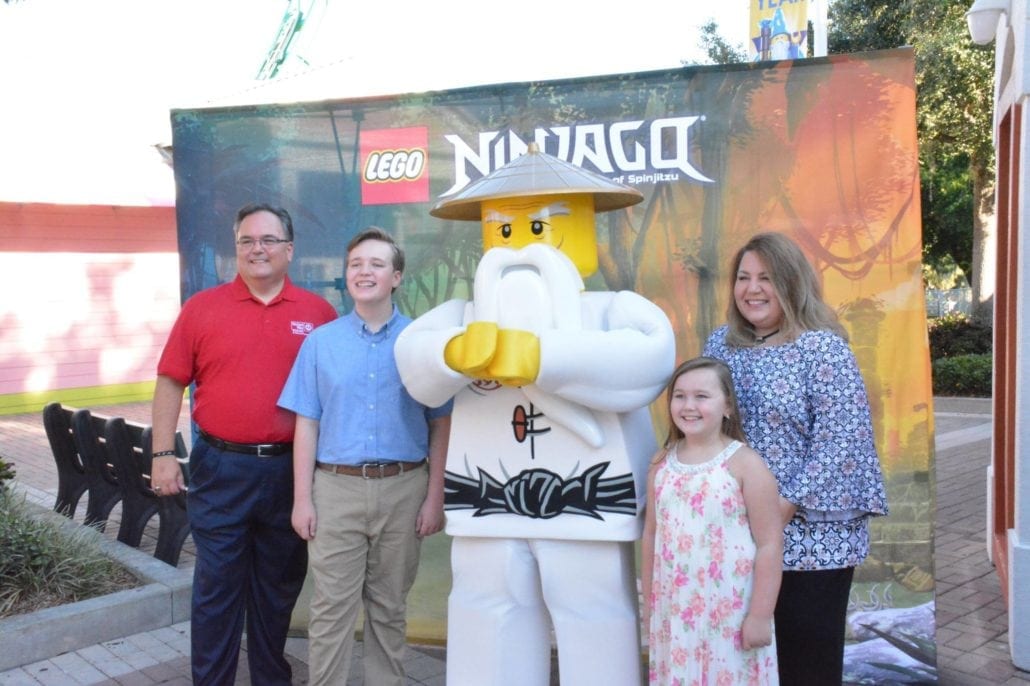 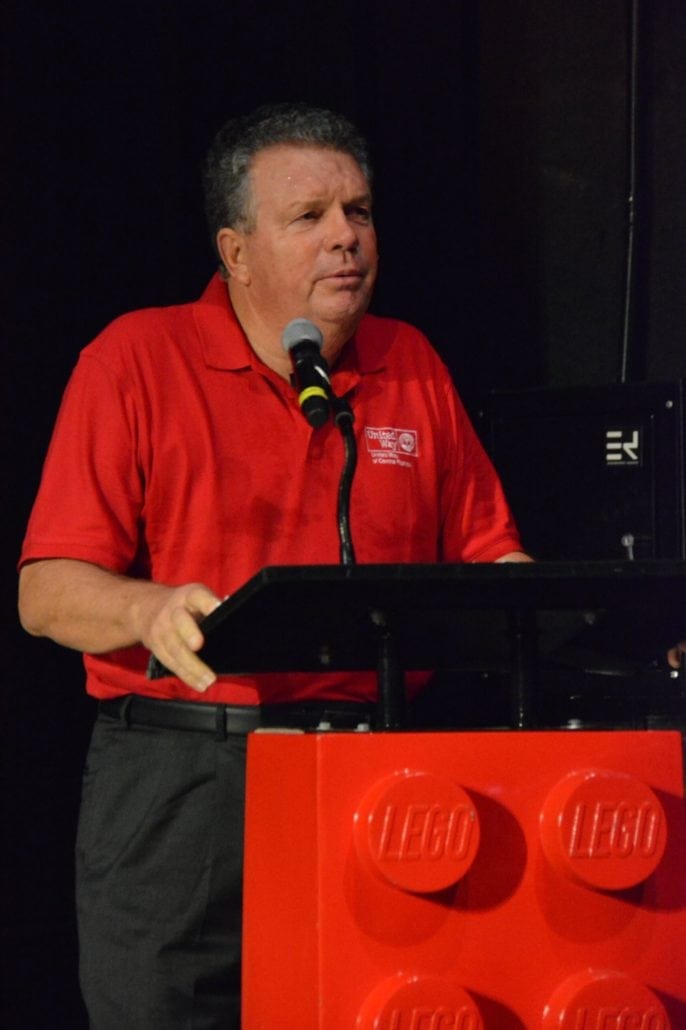 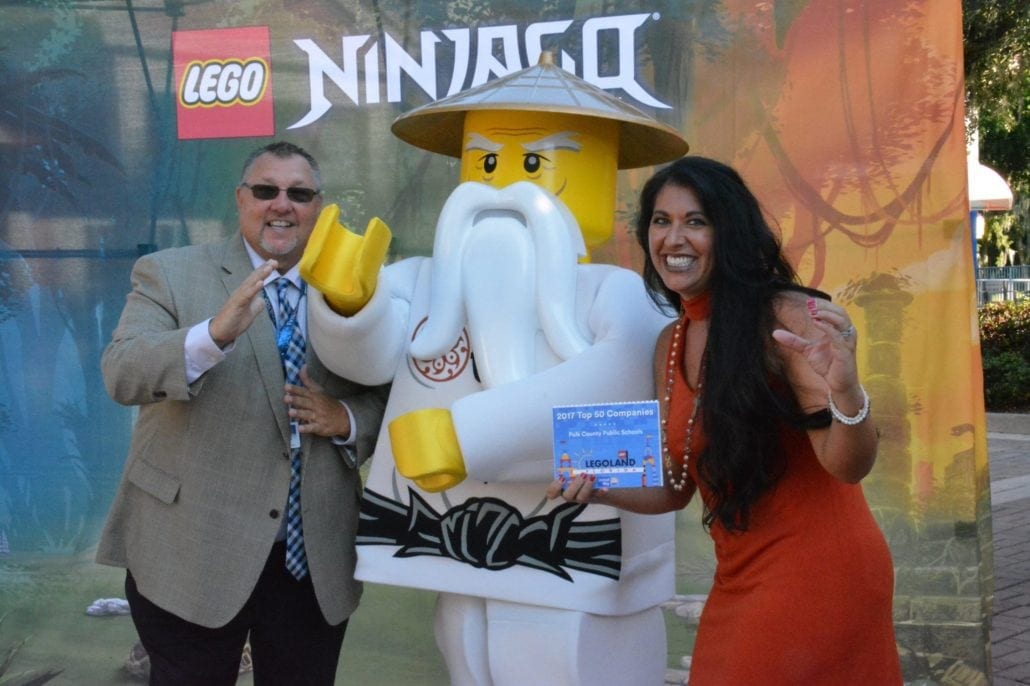 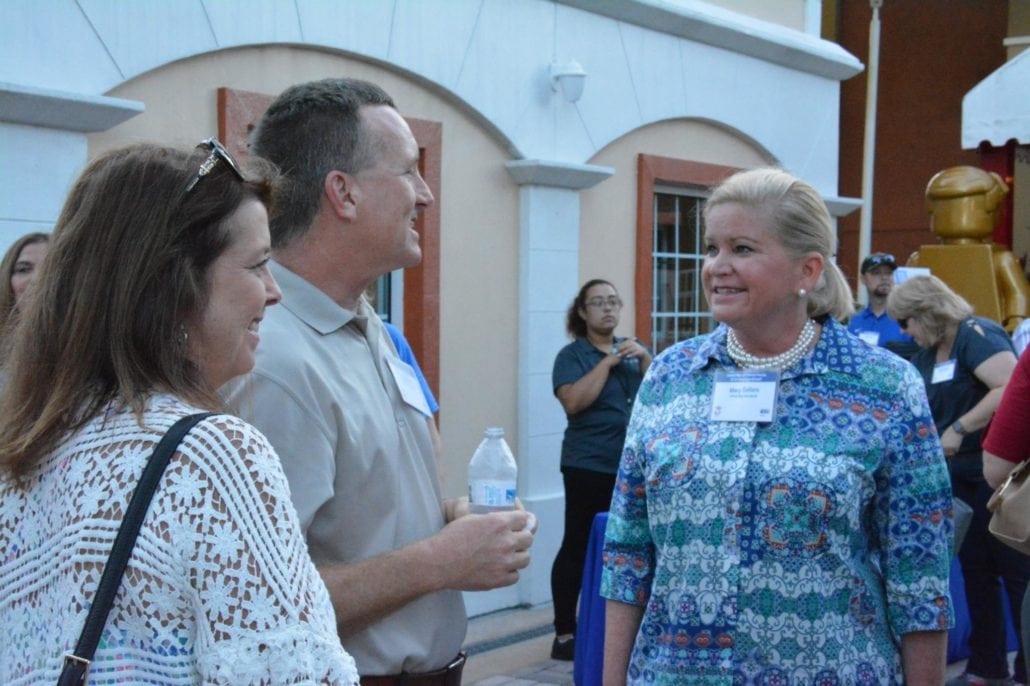 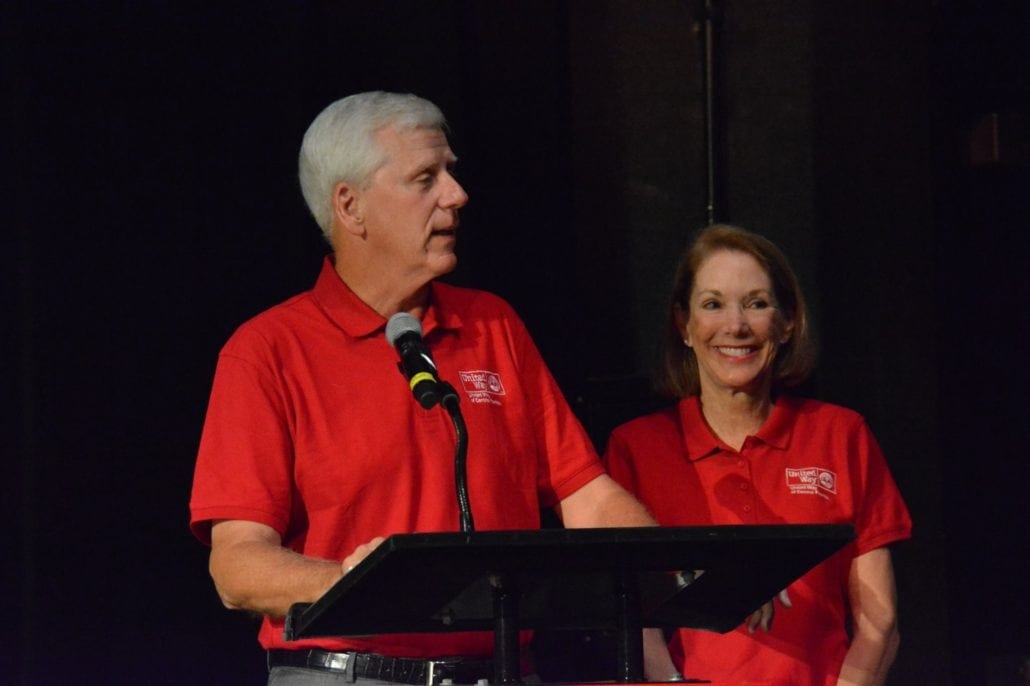 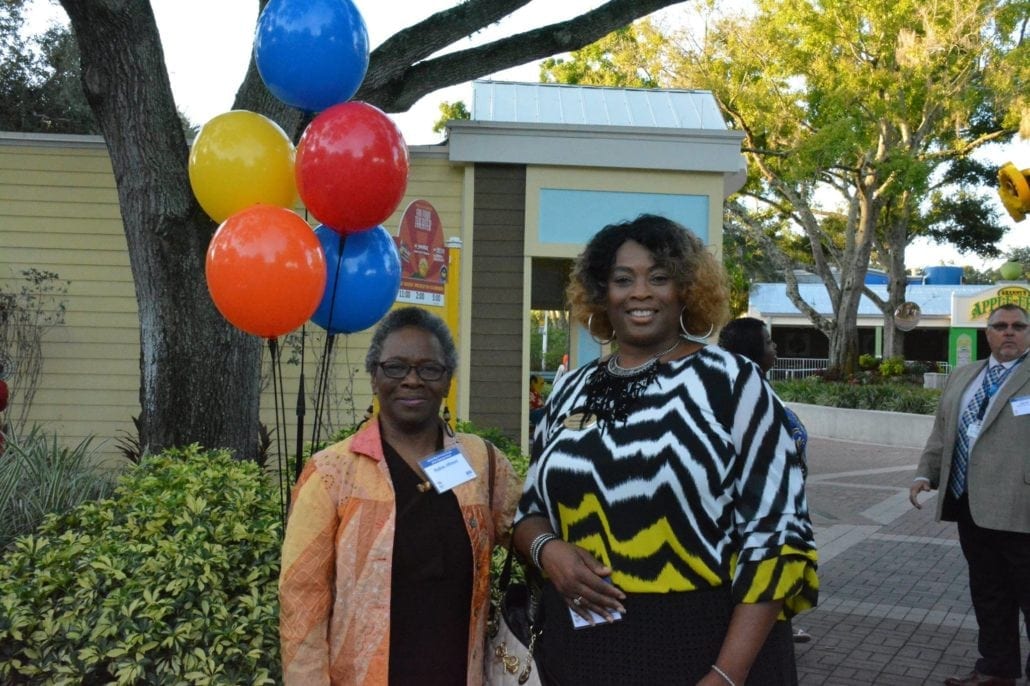 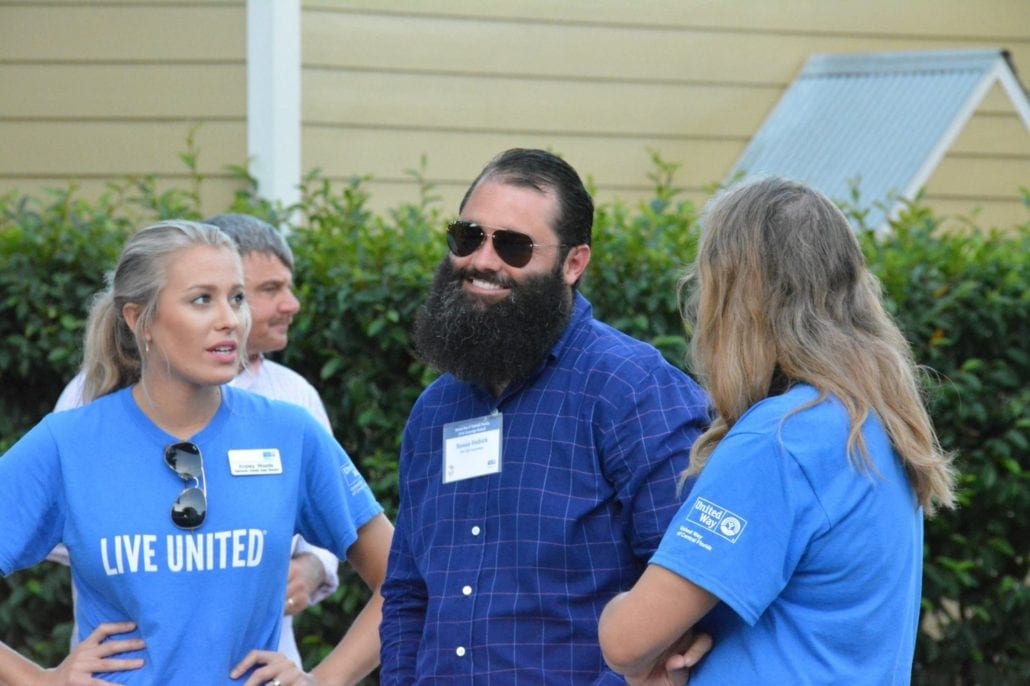 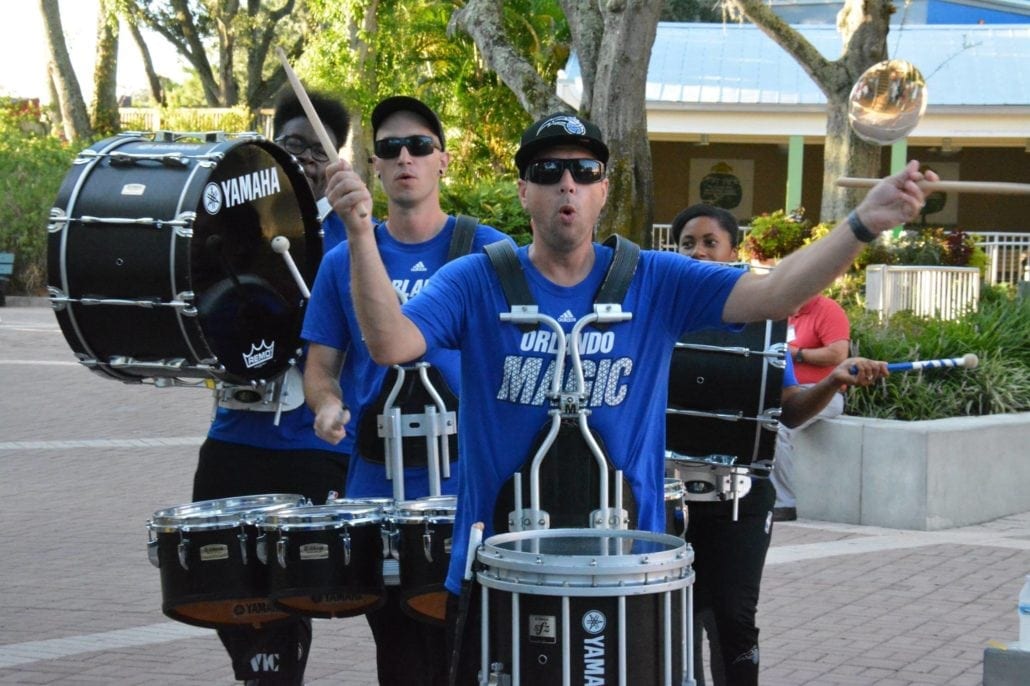 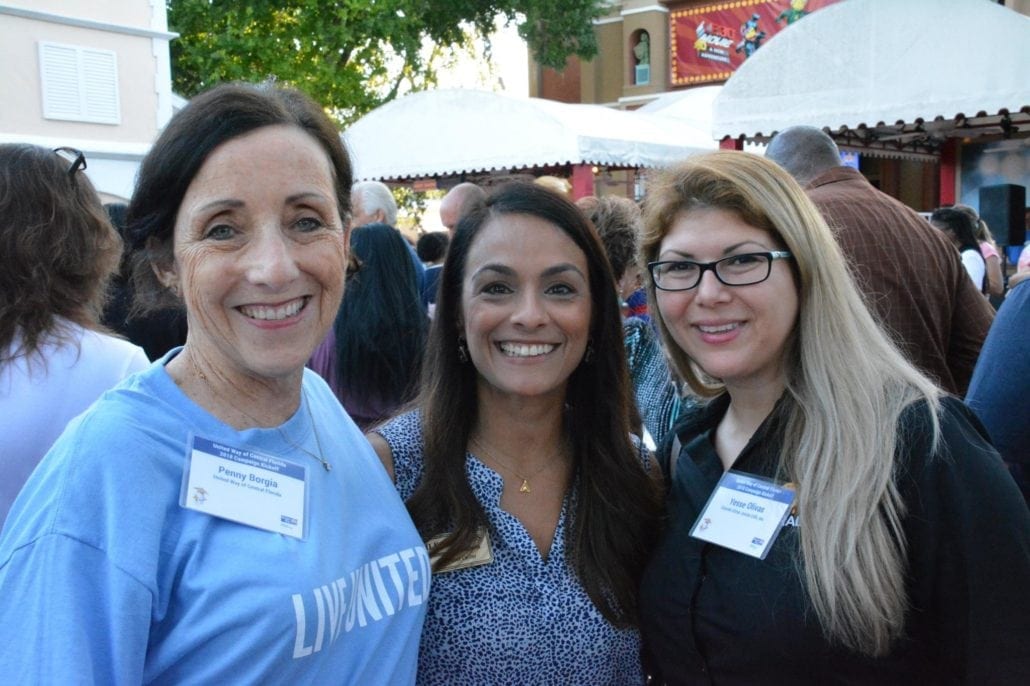 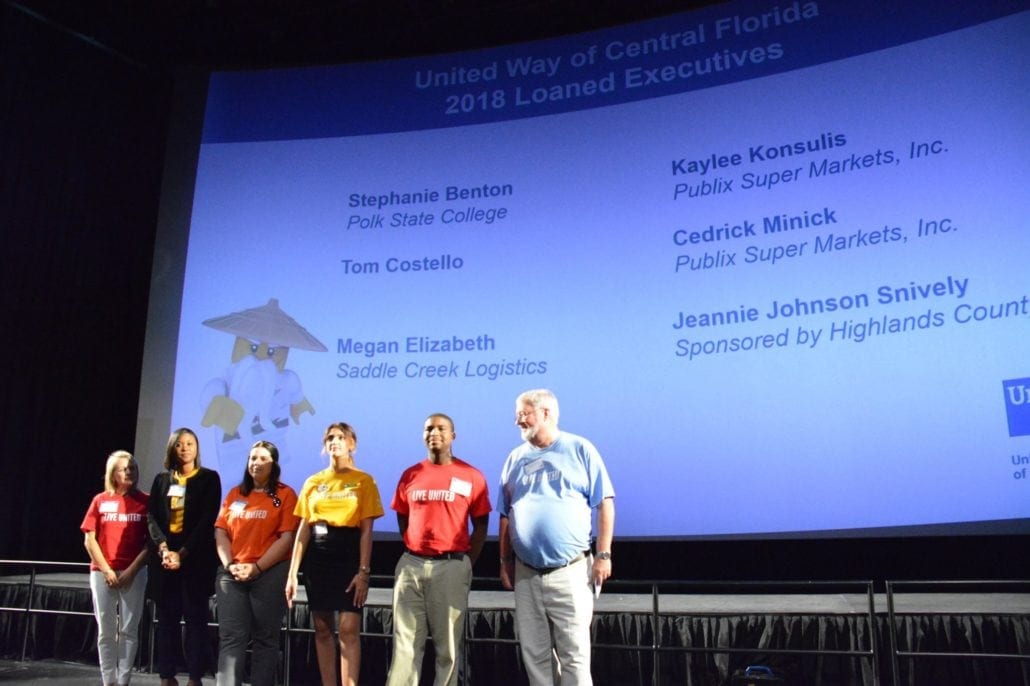 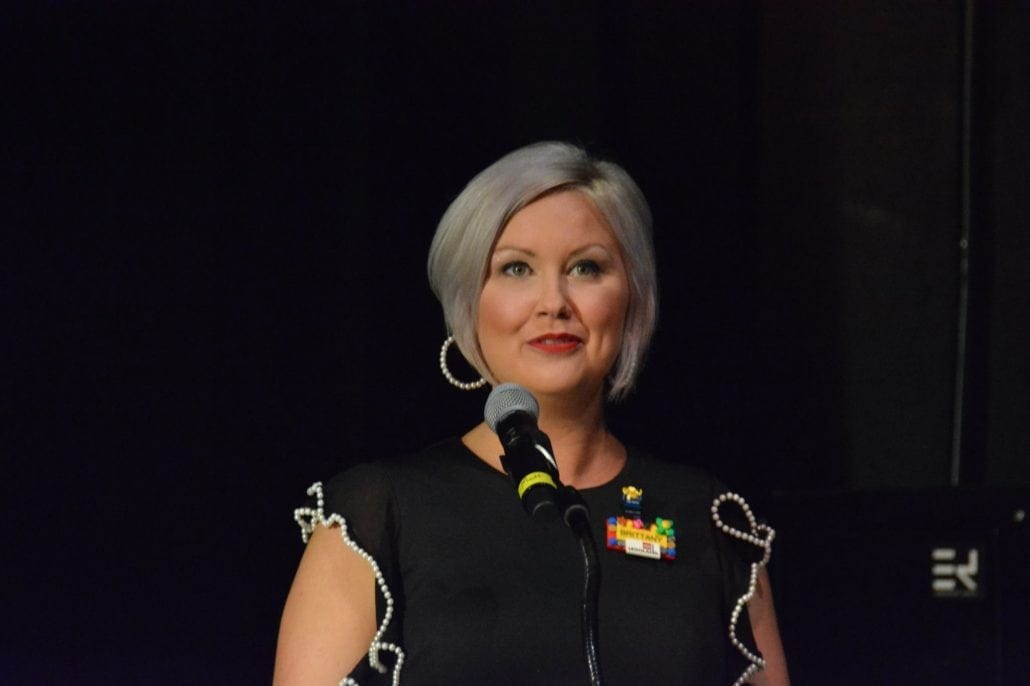 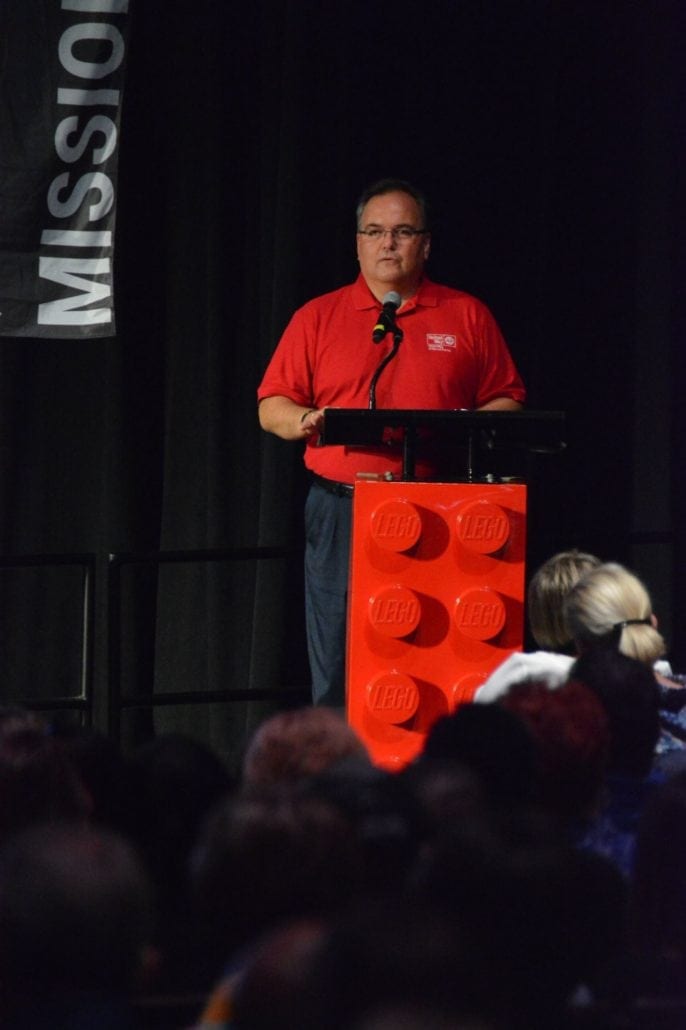 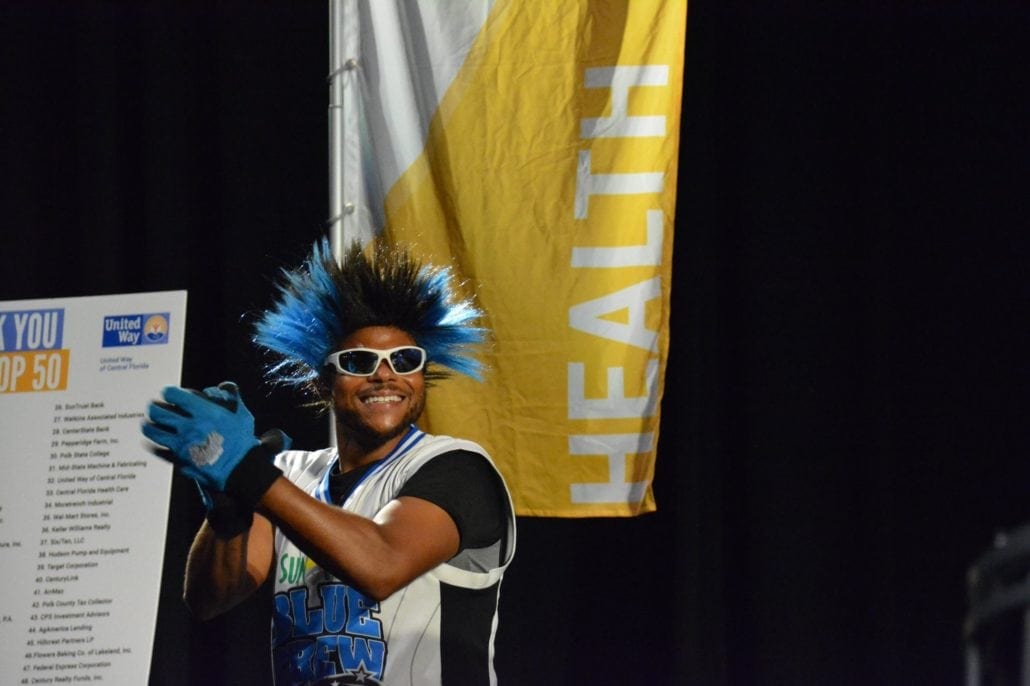 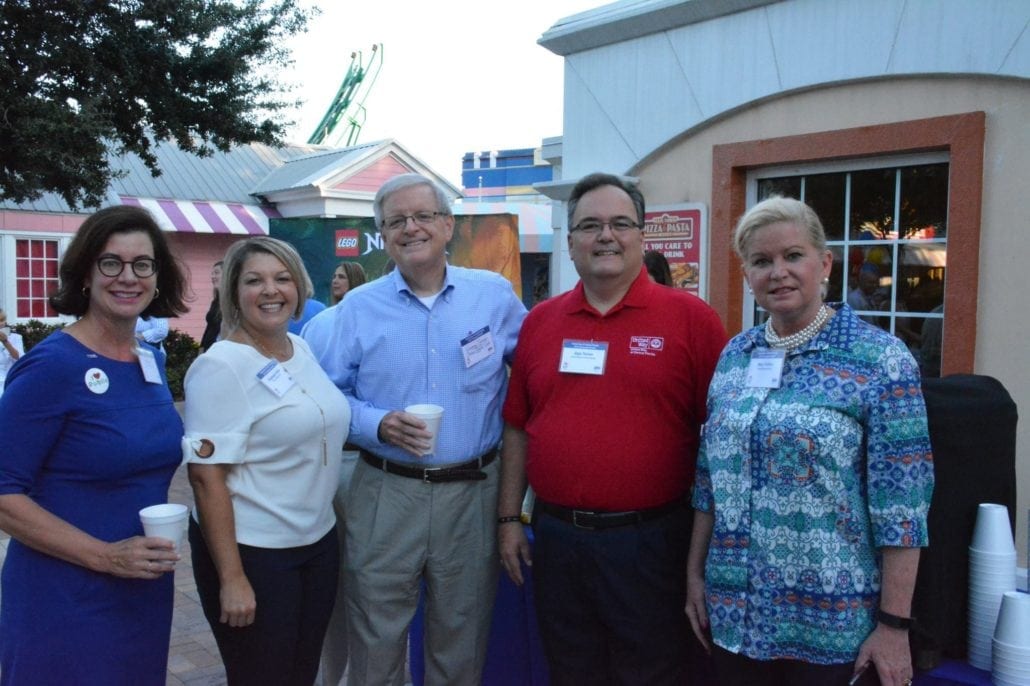 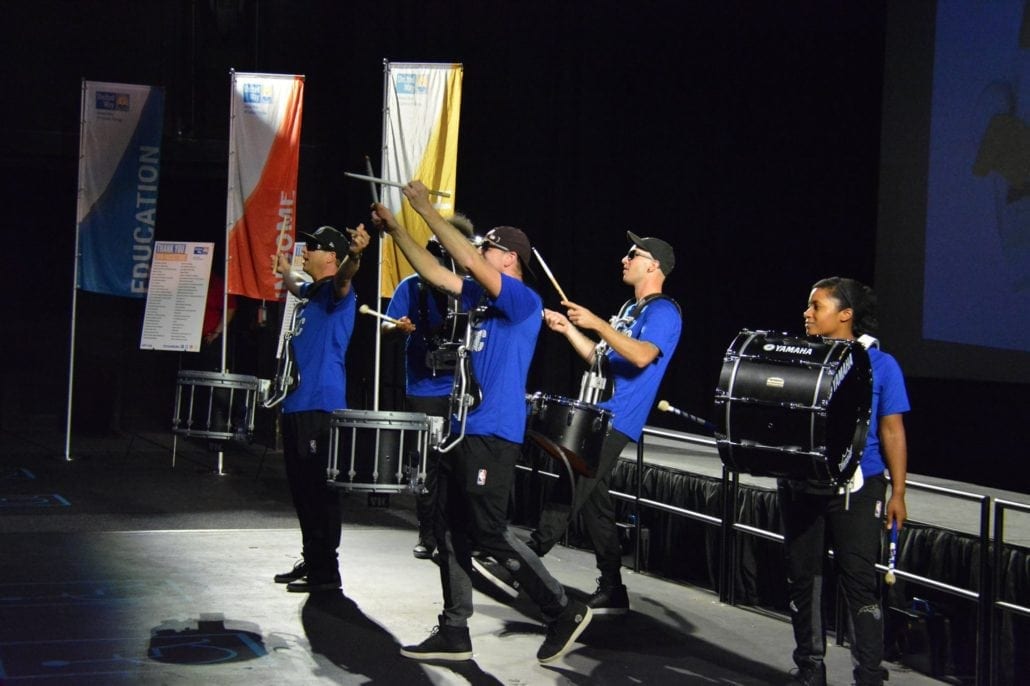 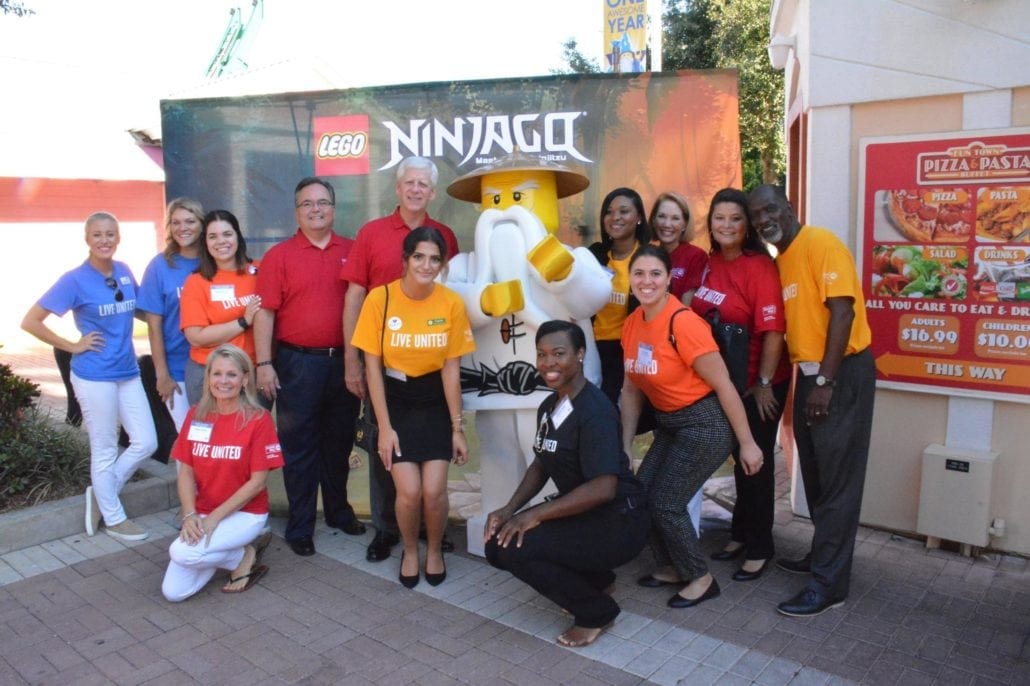 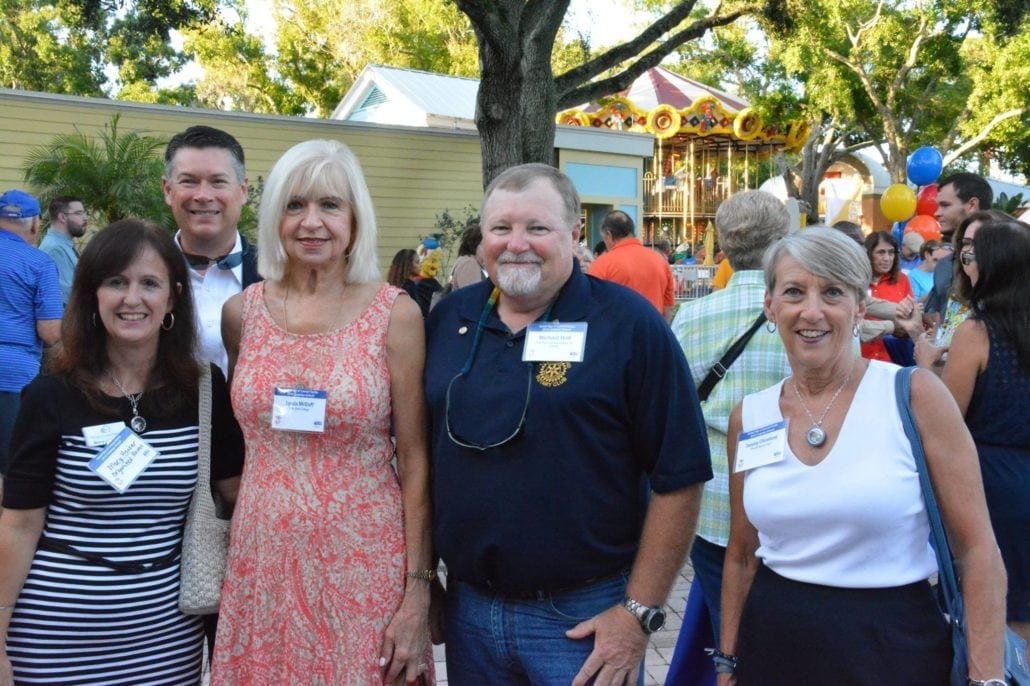 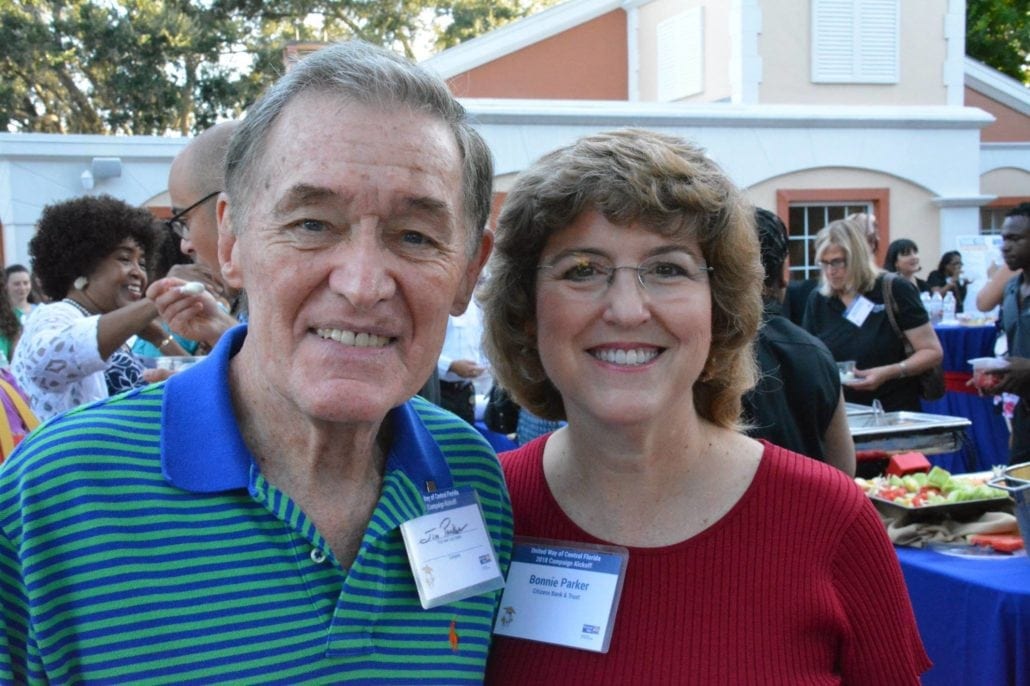 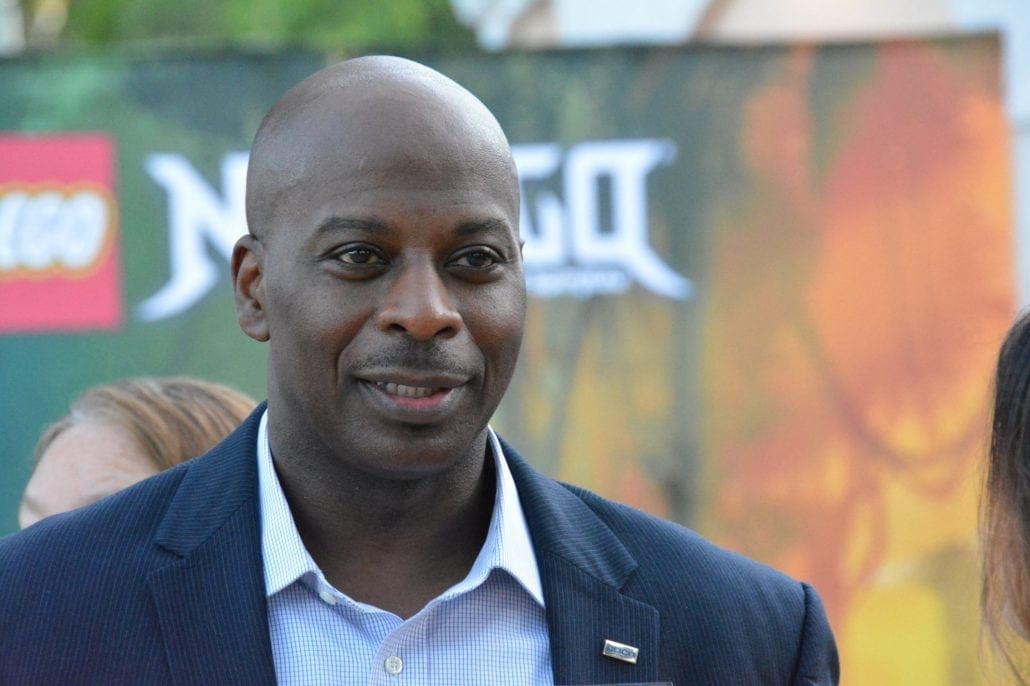 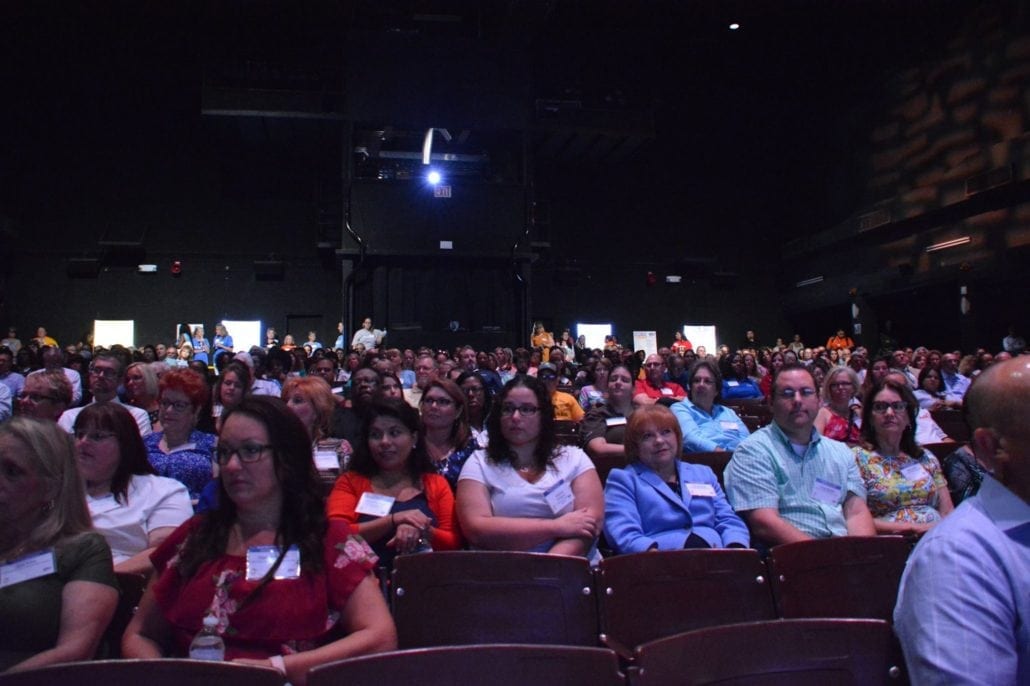 Heralded in by the captivating performance by the Lakeland Magic drum line, more than 700 volunteers, donors and supporters rallied into the Wells Fargo 4D Theater at LEGOLAND Florida Resort for United Way of Central’s annual Campaign Kickoff.

The excitement continued as 2018 Campaign Co-Chairs Ed and Denise Crenshaw announced the organization’s new goal of raising $9.5 million for health and human services in Polk, Hardee and Highlands counties.

“United We All Win. You’ve heard us say this throughout the presentation this morning. With your support, we are reaching for great new heights, and we are asking all of you to be a part of the change in our communities and support the work of United Way,” said Ed Crenshaw, Chairman of the Board of Directors for Publix Super Markets, Inc.

In addition to announcing a $9.5 million campaign goal, Crenshaw announced a brand new goal for the organization.

“Not all dollars and resources raised throughout the year are campaign-related,” Crenshaw explained. “We would also like to announce our Total Revenue raised for 2018, which includes our campaign goal. For 2018, our Total Revenue goal is $10 million.”

Mary Sellers, U.S. President of United Way Worldwide, was in attendance and spoke about how excited she was to see UWCF raise its campaign totals year by year and emerge as a leader in the United Way network.

“We invest in services that help to fight for the health, education and financial stability of every individual in Polk, Hardee and Highlands counties,” Selvage said. “We can’t do that without the dedication of people like you. And I would like to give a special thank you to the companies that made up 83 percent of last year’s campaign, our top 50.”

Crenshaw also thanked all of the 2018 Pacesetters, companies that ran campaigns prior to today’s kickoff. Each of the 55 Pacesetter companies received a specially made Lego award.

“These 55 organizations have set the pace for this year’s campaign. Results are still coming in, but as of today, we are excited to announce that they have raised over $411,053,” Crenshaw said.

“We are so blessed to have such a caring and philanthropic-minded community here in Central Florida,” Alan H. Turner II, President and CEO of UWCF. “We are looking forward to, not just a great campaign, but to continue improving lives and strengthen our local communities.”

Destination: Graduation
Scroll to top
By continuing to browse the site you are agreeing to our use of cookies