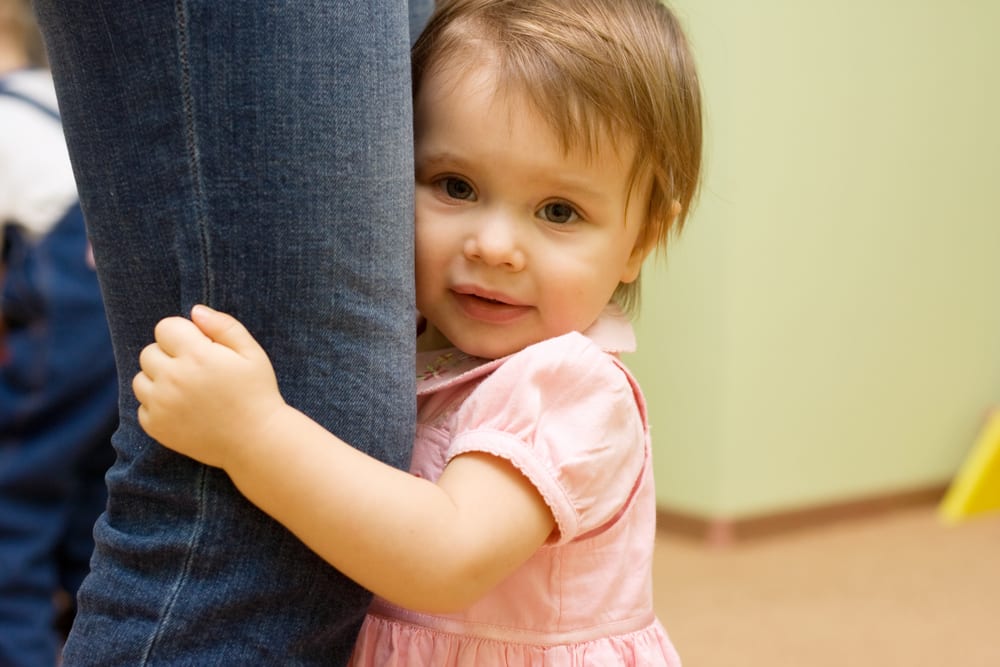 Last Sunday while cleaning the house I was listening to my littles playing in their bedroom. They were playing Mom and Auntie like they do almost every day now that we are “Safer at Home”.  All of a sudden, my 4-year-old came running out crying that her sister was sick. I played along asking all the “tell me more questions” that my education and training in Early Childhood Education has taught me. I encouraged her to go back into the room and take care of her sister while she was sick. Several minutes later my 5-year-old came out of the room and told me that she was feeling sick. I quickly and without thinking told her “stop! I don’t have time to play ‘sick’ right now”. She broke down in tears telling me that she was not playing that she was really sick. She ran to her room and buried herself into her bed of blankets.

Frustrated with her behavior, I went into her room to talk to her. I never expected what was to come next. As I attempted to pick her up, she was crying hysterically and saying “don’t touch me, don’t look at me”. I swooped up my baby and held her in my arms tightly while she cried. We worked together to calm down so we could talk about the situation and her feelings. My 5 yr. old daughter started telling me about how “My heart is beating so, so fast and telling me I am sick with Corona and I’m going to die.” My heart broke and tears started running down my cheeks. I realized my sweet child was having a panic attack. I worked with her through it and she is ok now.  I spent the next two days so upset, crying, confused, frustrated and doubting my abilities as a parent to support and guide my children through these challenging times that all are facing.